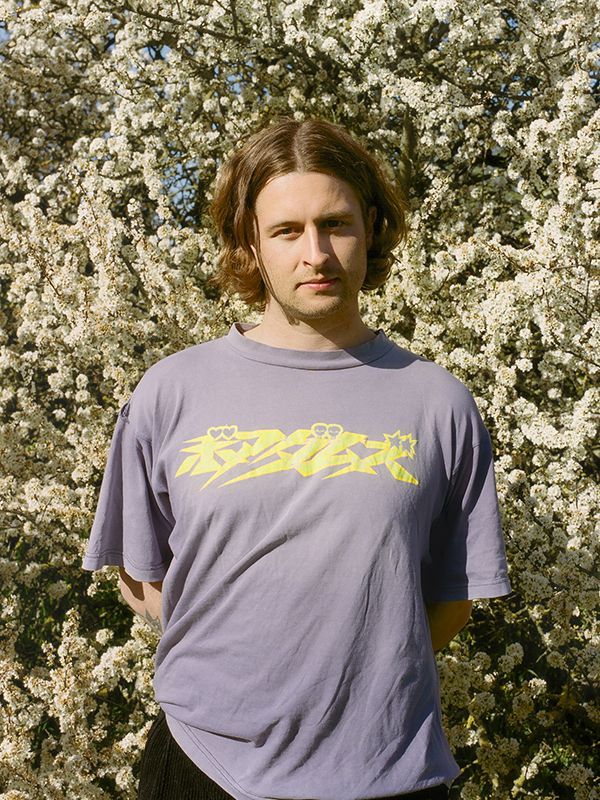 Jordon Alexander, aka Mall Grab, does not do halves.
Operating at a dangerously high frequency, the Australian's rise from an exciting newcomer to a dominant force over the last six years has been impossible to ignore.

With an endless arsenal of club weapons, Jordon's palate has now evolved to a more mature sound, which he channels through his Looking For Trouble record label and (consistently sold-out) parties. Never one to hit pause, Jordon keeps his world spinning as the axis of Steel City Dance Discs, a label family that transcends genres and blows away ticket holders.

While guilty of some of Rinse FM's highest play counts over the past two years, it's the live arena in which Mall Grab does the realest damage. Current artillery favours predominantly unreleased Mall Grab original productions, with no two sets alike, but a single constant motif: Raw energy.