The abominable snow gang is taking over the National Capital! 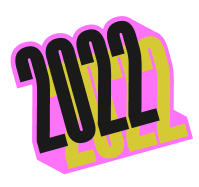 Discover a rich program bringing together several of the local and international artists most in demand on the world circuit, covering even more widely the universe of electronic music.

Check out the Igloofest Quebec lineup 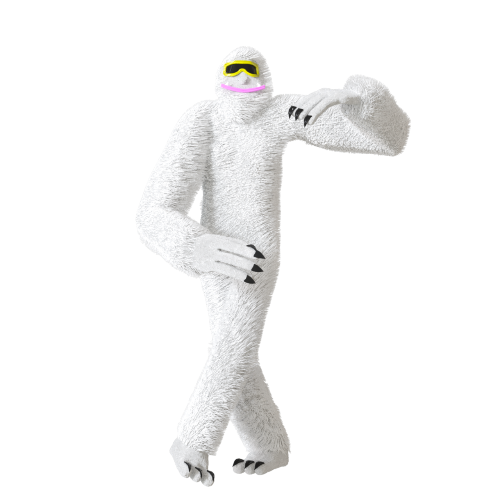 For 15 years now, Igloofest has been making the biggest music fans in the world dance in the heart of the Old Port of Montreal, in the dead of winter! To celebrate this important anniversary and it's big comeback, the coldest music festival in the world is coming to Quebec City for the first time! Meet with us at place Jean-Béliveau, from March 16, 18 and 19, 2022!

Thousands of electronic music fans will gather to dance under the stars. Following in the footsteps of Igloofest Montreal with its icy decor, striking architectural set design, and programming the best local and international DJs, Igloofest Quebec will be one of the hottest events in Quebec City this winter.

Join us, as it's happening in Quebec City this March. Grab your vintage snow suits and tie your hats as tight as you can, because we’ve already forecasted that Igloofest is going to be willlld! 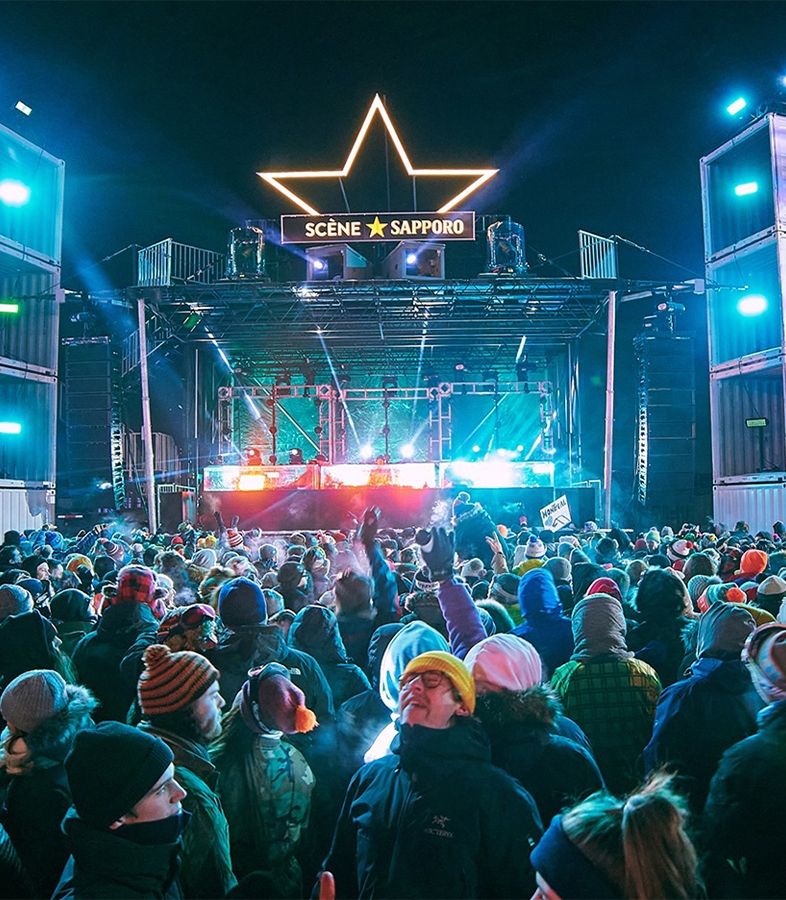 We raise our glasses to our partners