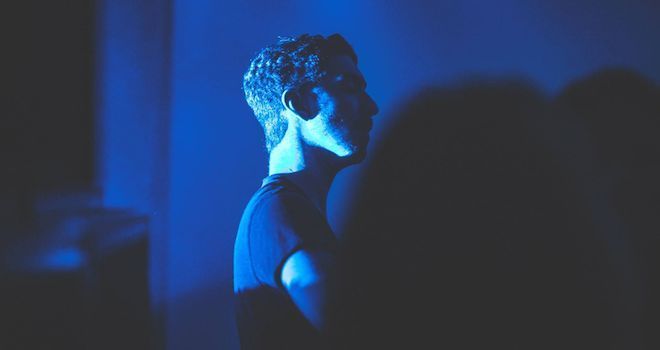 Having been a big fan of dancefloors in his teens, Karl Chulo is excited to return to Igloofest but this time behind the decks. This Franco-Spaniard is known for his powerful techno sets which provide eclectic and stimulating tech sounds. His goal: give back to Montreal what Montreal has given him, because it is here that Chulo has rediscovered the underground techno scene and deepened his knowledge. Now under the wing of Marciano (Italy) and La Famiglia Recordings, he is fine tuning his knowledge and skills behind the turntables so that he can one day represent Montreal in the electronic music world.