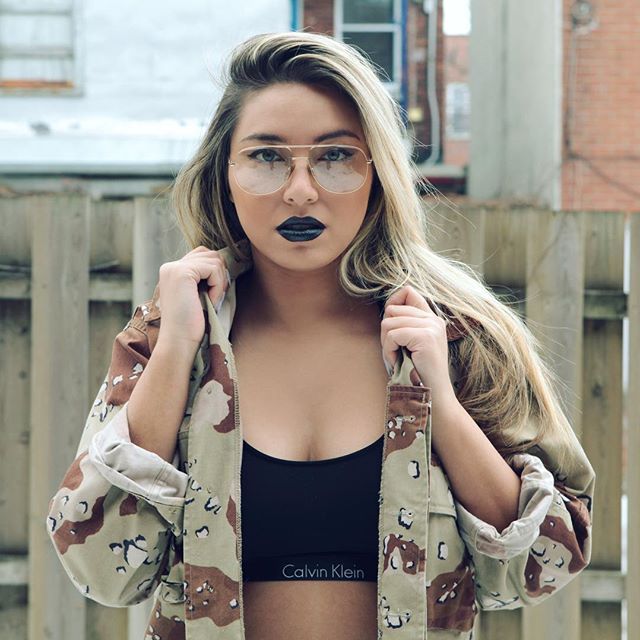 Fafa Khan has quickly established herself as one of the most sought after international female DJs. At just 18 years old, she began performing and holding residencies in her hometown of Montreal. Hailing of Japanese, Pakistani and Finnish descent, Fafa naturally has an eclectic musical style and spins a tasteful variety ranging from Hip Hop, Rnb, Trap, Reggae and Old School.
Fafa is currently sharpening her production skills and will be releasing original music in a very short time.