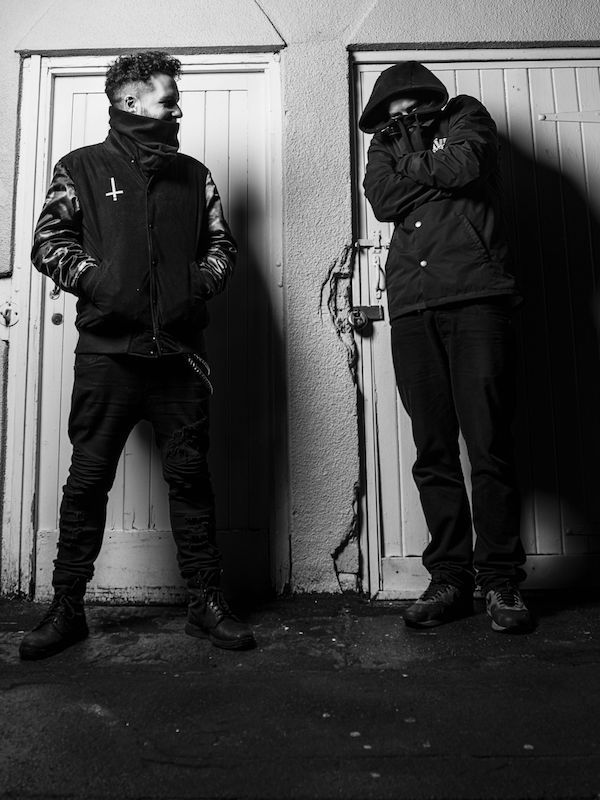 'Over the past few years, Joseph “Kahn” McGann and Sam “Neek” Barrett have found success exploring the intersection between grime, dubstep and beyond. One of their earliest singles, “Percy”, was an instant classic that married classic grime synths with a spacious, industrial dub edge. They’ve released heavy-hitting singles and EPs through esteemed labels like Mala’s Deep Medi Musik, fellow Bristolian Peverelist’s Punch Drunk and of course their own Bandulu Records. Besides their work as Kahn & Neek, they also DJ and produce as Gorgon Sound and involve themselves in a number of collectives and projects, including the more experimental Young Echo collective. Alongside Boofy and Hi5Ghost they also comprise Bandulu Gang and run Bandulu Records, the former providing an outlet for their passion for dubplates and soundsystem culture—an interest they were able to put to good use when they brought Bandulu to Red Bull Culture Clash in Bristol against Pinch, Jah Tubby and T.Williams in 2014.' - Complex Magazine