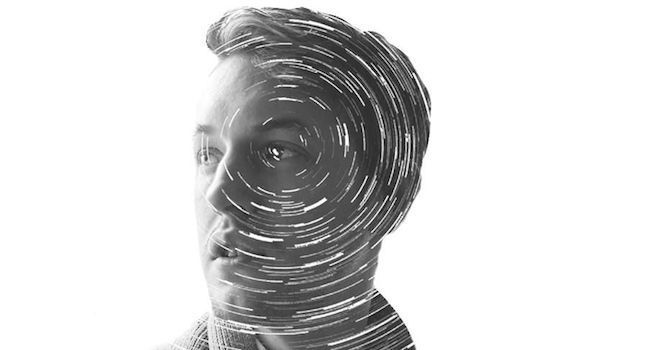 Dead Horse Beats is a Montreal-based producer known for his blend of skewed layers of eclectic samples and live instrumentation.

His regular forays in sampling include 2011’s Sounds of the Swing Era which drew from swing songs recorded during the Second World War; 2012’s Vespers: an album of gospel reworks, and 2013’s Chains ‘Round My Legs: an album drawing samples from 1940s era prison work songs. 2014’s Single People was a departure from DHB’s other releasing, displaying a more upbeat, coherent songwriting style.

“If you listen to Dead Horse Beats, you’re more likely to get laid”