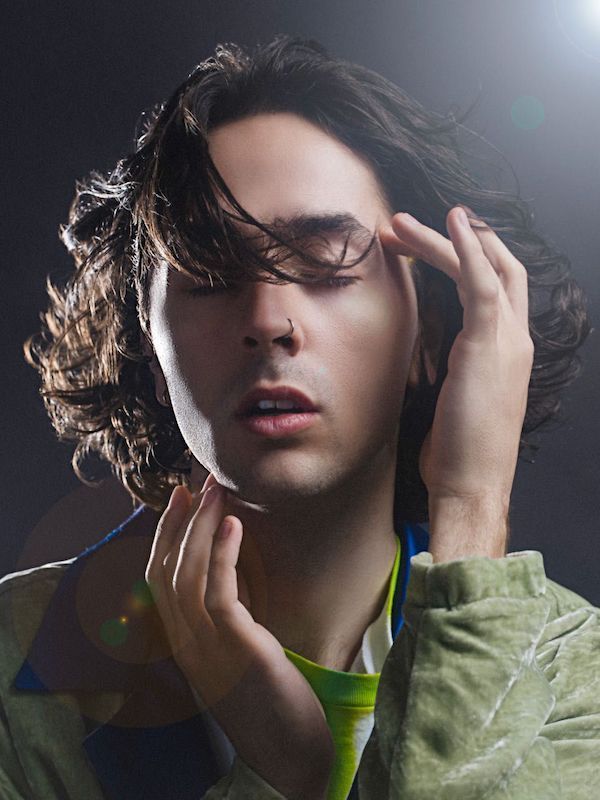 Casey MQ is an artist, composer, and producer from Toronto, Canada. His debut album ‘babycasey’ is his childhood boyband fantasy come to life. Growing up, Casey’s adoration for pop music intersected with his training as a classical pianist. As he grew older, Casey began to work more closely with electronic music. His inspirations began to widen as he discovered unique, classic, and visceral voices. Around the same time, Casey focused on film composition, scoring numerous films that have premiered at TIFF, SXSW and other major film festivals.Through a variety of online releases, EPs and remixes, Casey has collaborated with oklou, Jeremy Dutcher, Christine and The Queens, Suicideyear, Austra and more. During the COVID-19 era, Casey co-founded ‘Club Quarantine’, a queer virtual club that has hosted artists such as Charli XCX, Tinashe, Pabllo Vittar and many more. Casey has cemented himself to be a fresh voice as a composer and artist.