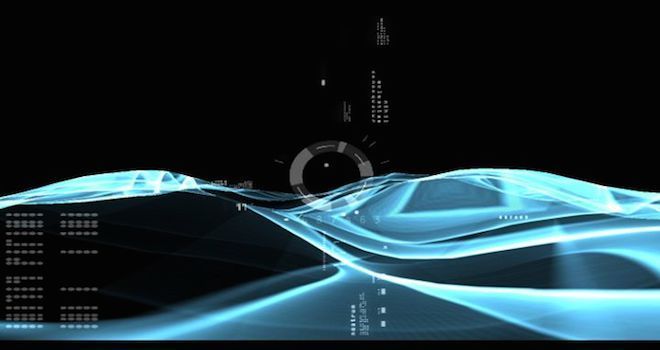 His artistic approach is clearly influenced by his numerous travels on several continents. The canvas of the images he expresses tend to reflect human emotions based on cultural values where ancient traditions meet with the present, to clash and become in harmony in the now.