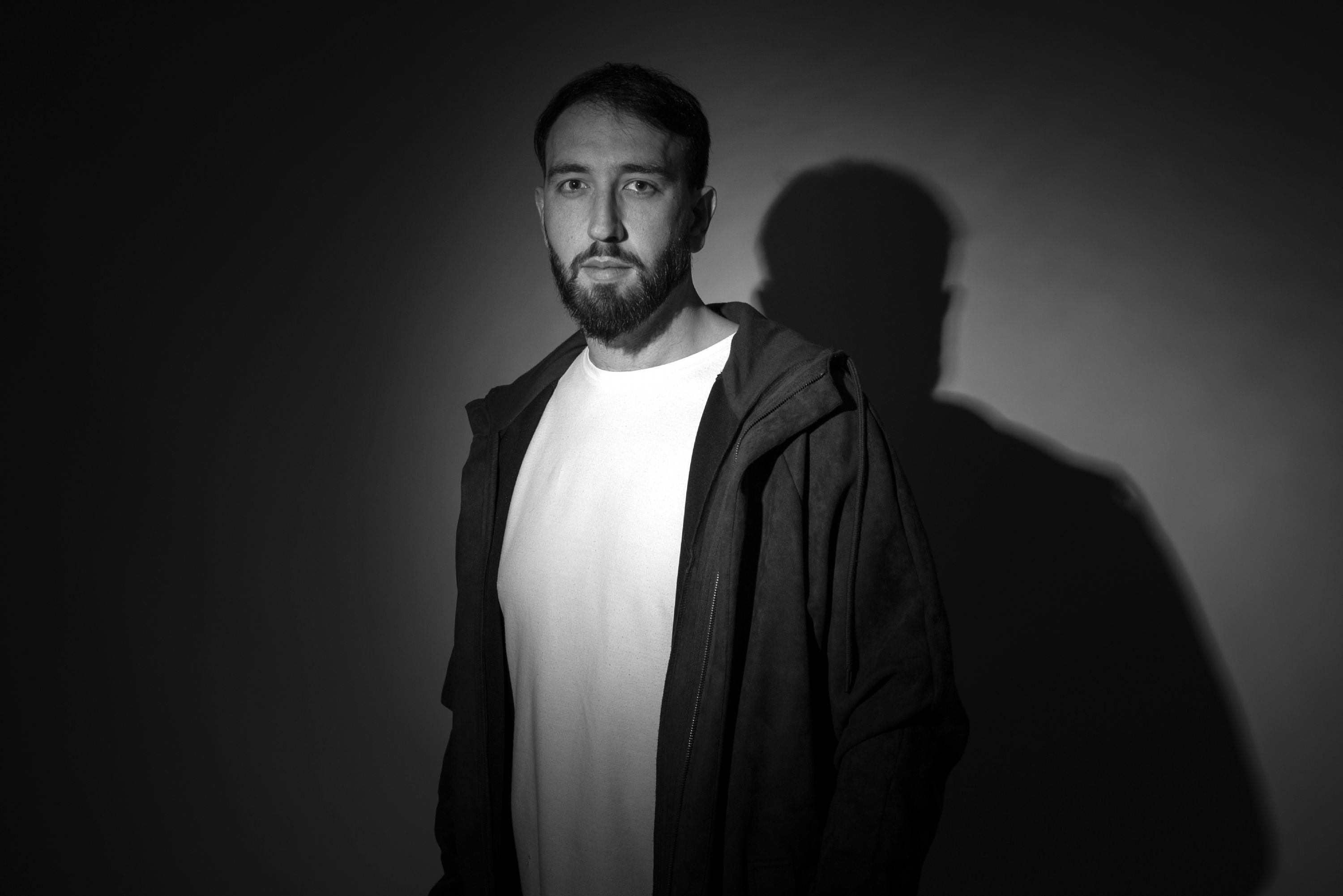 This young DJ and producer from Seville is rising quickly into the electronic music, with so many who say that he is one of the best Spanish talents around with a limitless future ahead of him. Chus & Ceballos of Stereo Productions saw Rafa Barrios potential over four years ago, and Rafa has not let them down. In his years of releasing in the International Electronic Music circuit he has made his name and brand #norafanoparty very memorable with every city he touches.

As a producer he has released in the most prestigious International labels such as Intec, Toolroom, Noir, Tronic, Stereo Productions, Suara, KD Music, Liebe Detail, Blackflag Records. He has received the continued support of some of the biggest artists in the industry such as Carl Cox, Luciano, Marco Carola, Richie Hawtin, Kaiserdisco, Dubfire, Stacey Pullen and of course by two of his biggest supporters Chus & Ceballos. In 2013 one of Rafa Barrios first releases “ Check Tech” went to #16 on the Beatport charts in the top 100 Tech-House tracks for over one six weeks consecutively. Rafa Barrios collaboration with artist Sabb on the EP 'Ilusiones' in Noir Music, it reached #1 on the Beatport Tech House Charts in 2013. In 2015 Rafa’s track “DaleDaleHey” on Carl Cox label Intec went straight to #4 on the Beatport Top 100 Techno Charts for three straight weeks.

In 2017 Rafa saw his collaboration with Chus & Ceballos “Now or Never” make the top 20 on Beatport, “Physical Beat” came out on Knee Deep in Sound, climbing the charts finding a spot in the top 100, and being played by legends such as Carl Cox, Hot Since 82, and Joseph Capriati to name a few.

Rafa Barrios has played over the last few years some of the top international festivals, and venues in Europe, Canada, Asia, Mexico, and South America. Some include The BPM Festival three consecutive years in Playa Del Carmen, Mexico, the first edition of BPM Portugal in 2017, Womb in Tokyo, Off Sonar in Barcelona, Space in Ibiza, Stereo in Montreal, Sunnyside Pavillion in Toronto, Hardpop in Mexico, Dreamcatcher’s Festival in Paraguay… the limits are endless with Rafa Barrios carrying strong his brand #NoRafaNoParty, 2017 is already filled with many releases, showcases, and festivals around the world.